I can’t believe I didn’t know there was no Taco Bell in London until today. I guess I assumed everyone got a chance to taste one of America’s favorite fast food chains. Well, London can now because Taco Bell just opened their first London location and used Big Ben to announce it! 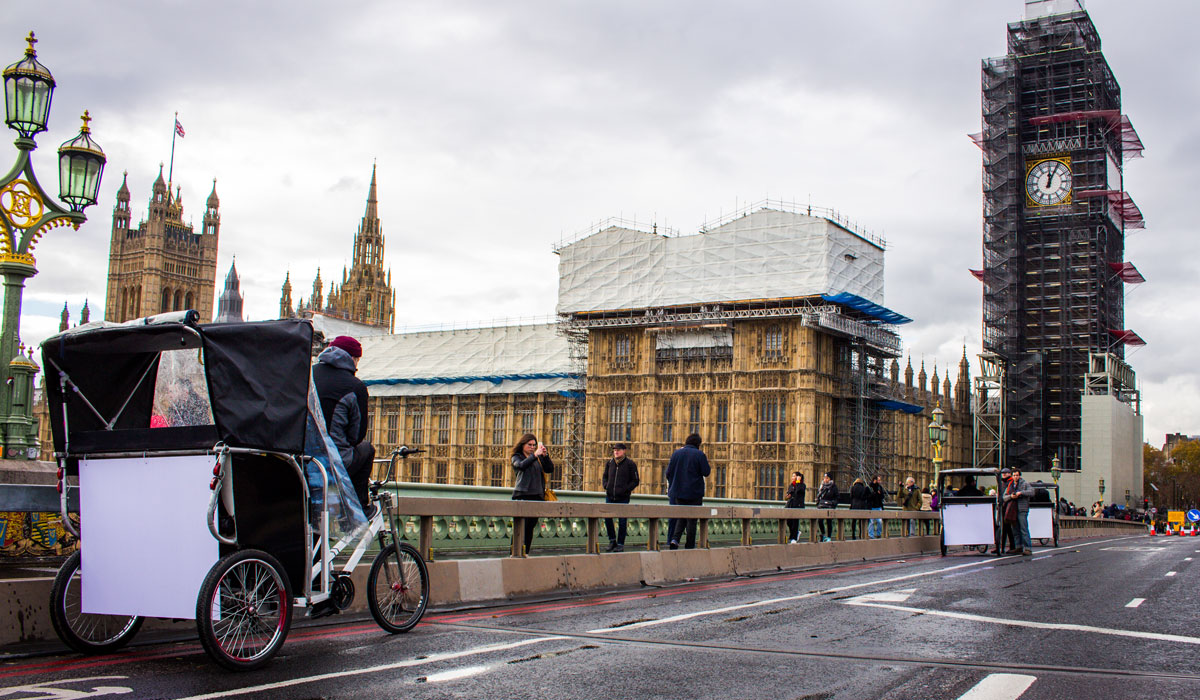 So everyone knows London’s famous landmark Big Ben right? The massive clock in the middle of London that chimes on the hour? (Y’all need to get out more if you don’t, just saying). To announce to London that Taco Bell had officially arrived, they turned Big Ben’s chimes into Taco Bell’s famous bell noise. That was some expensive, but genius, marketing right there.

The location that’s opening Friday is in the Hammersmith district of London, and there are three more opening soon in Holborn, Croydon, and Fulham. Each location is supposed to be a lot nicer than ours here in the US too. I’m talking free wifi, local artwork, and all that jazz. Who in London is going?