Ok I know we’ve seen all the memes, IG posts, and tweets about this new Capriccio Sangria but what exactly is it all about? Well Cappriccio released the Capriccio Bubbly Sangria and it has 13.9% alcohol. Ever since it hit the shelves people have been saying it’s more than just getting a little lit. It’s the new Four Loko. 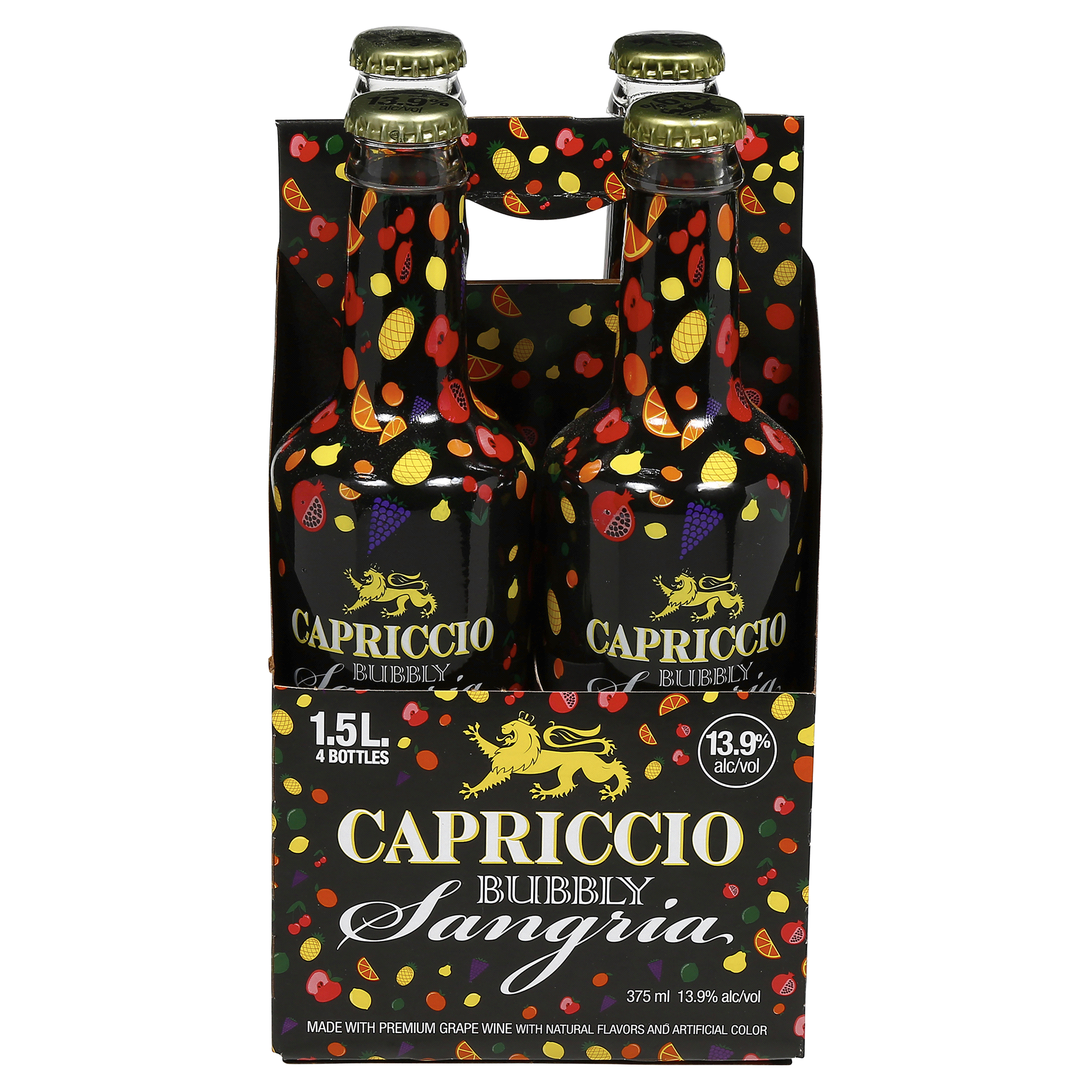 Now if you’re a little older or just weren’t going out in the 2000s-2010s then you may be wondering well what’s a Four Loko? Let’s just say Four Loko to some people was a good time and death in a can all in one. You had one can of a Four Loko and you were more than turnt for the night. Apparently the caffeine was what caused everyone to get so drunk so they took it out of the ingredients list in 2010.

Now in Four Loko’s place we have this sangria drink that comes in a four pack. Most people are so amped to see if the hype is real they’ve been searching and calling stores all over for it. From the social media craze I say that 13.9% does a lot, and the hype is real. Who’s going to be risking it all and trying it? Please tell me what happens, but remember: Drink responsibly!