As soon as I heard about this story I had to scratch my head. There were so many parts that just didn’t make sense. A woman who was super, super drunk at a Florida Red Lobster stole a live lobster out of the tank. Yes. Sis took a live lobster and ran. 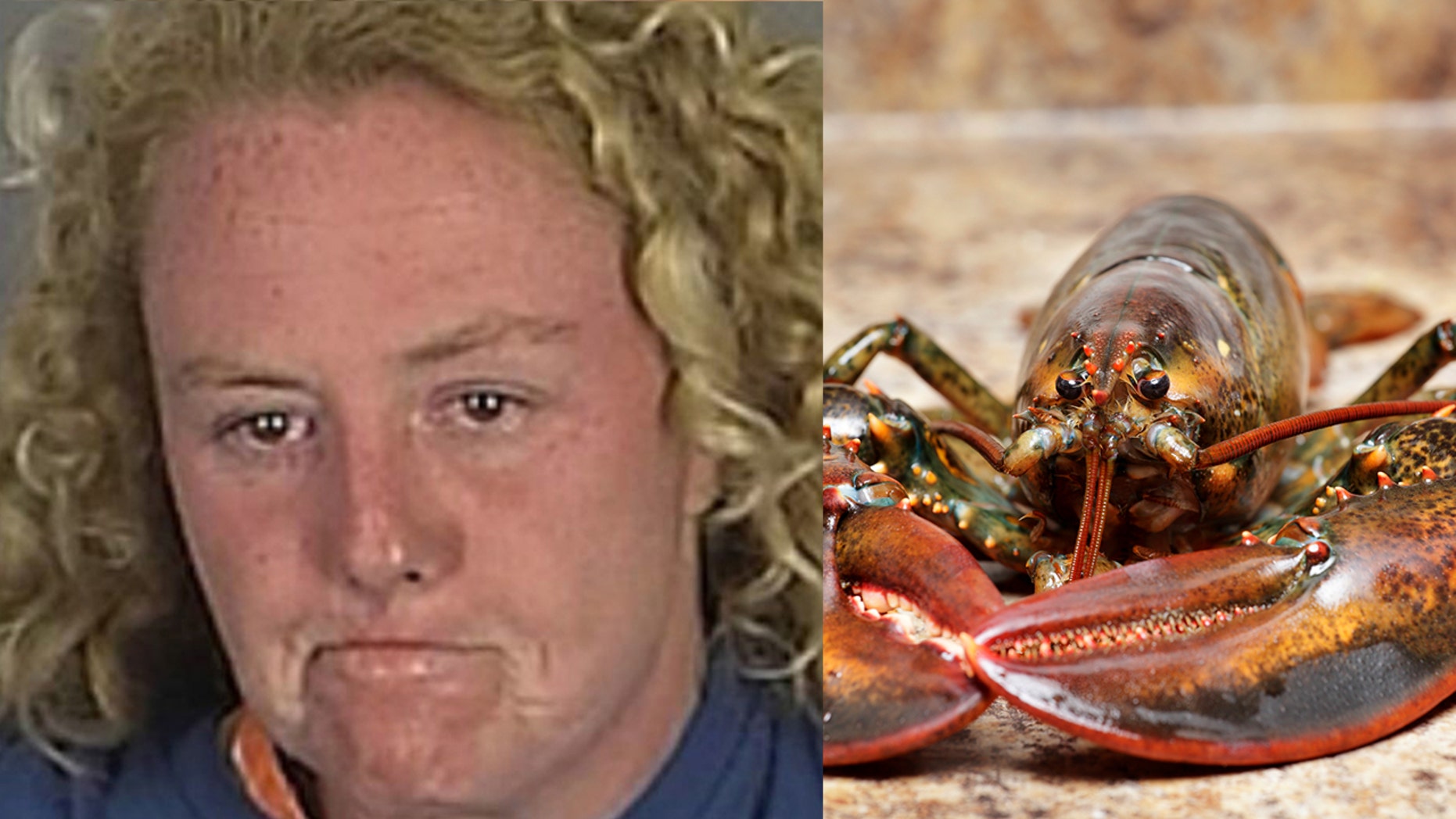 Now, here’s where all the questions begin for me. One, who gets THAT drunk at Red Lobster? Two, whether you agree lobsters shouldn’t be eaten or not, what was she going to do with the lobster exactly? Sis didn’t just start the foolery with taking the lobster, that was only the ending.

Initially, the police were called on her for being loud and disrupting customers. When they got there she didn’t calm down but decided to run with the lobster. Smh. Then when they caught up with her the lobster was nowhere to be found and she couldn’t even tell them what happened. I just have two things to say. First, RIP to that lobster. Second, of course, it was in Florida.