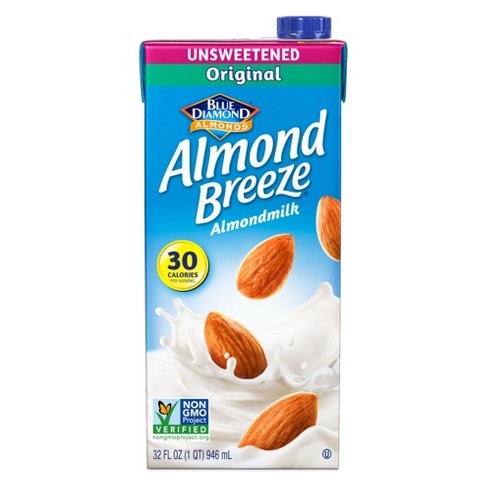 Cynthia Cardarelli Painter is the one who filed the case against Blue Diamond Growers last year in 2017. Now the United States court of appeals has dismissed the case entirely! Can y’all imagine getting so upset at imitation products? I mean I get it, the titles might be confusing but really? I think people can tell the difference between imitation and real dairy/meat right? Either way, we at least don’t have to worry about Blue Diamond’s almond milk not being milk anymore!